"Dr. Farid Al-Ansari's Curriculum in Studying the Qur'an and contemplating its verses"

Contemplating the verses of the Holy Quran and its wording only happens after studying them and of what is proved by the correct evidence and the explicit rules that few guided interpreters of this nation followed as it was described by the Allah (SWT).

This Research which is entitled: "Dr. Farid Al-Ansari's Curriculum in Studying the Qur'an and contemplating its verses" to clarify and explain the project of the late Dr. Farid Al Ansari in studying and contemplating its facts and its messages and contributing in the establishment of a project to found the contemplating theory of the Holy Quran in sight of getting the explicit to regular rules of contemplation and studying  for the verses of the Holy Quran and a getting a control for this process putting the Verses of Allah away of defect, venality and  new ideas in defect explanation.

The scientific curriculum which helped me in my research was a descriptive curriculum. The scientific information came as it is in reality. I presented it tidily according to the curriculum and I followed the analysis method - when it is needed -.

At the end of this research one of the important results is that: linking the Islamic nation to the Holy Quran comes from establishing Quran lessons according to Dr. Al-Ansari's approach. It is not intended in these lessons to be for explanation of the Holy Quran but also for the contemplation, speculation and precognition.

The research concludes to invite the individuals and the associations to the disposition in the origin of explanation, its rules and its curriculum then thinking hard to establish the project of contemplation. 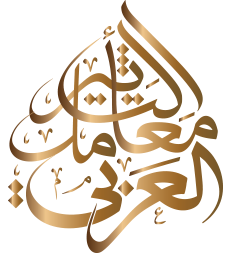 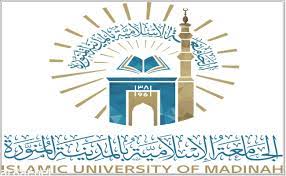 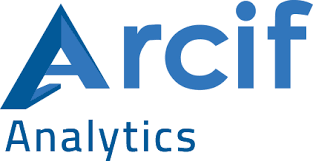 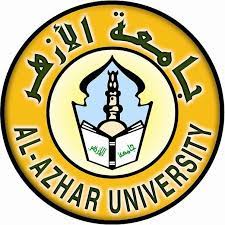 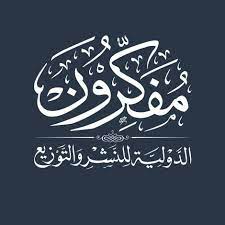 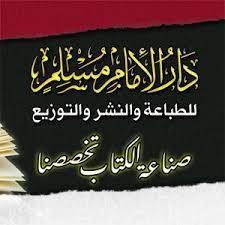